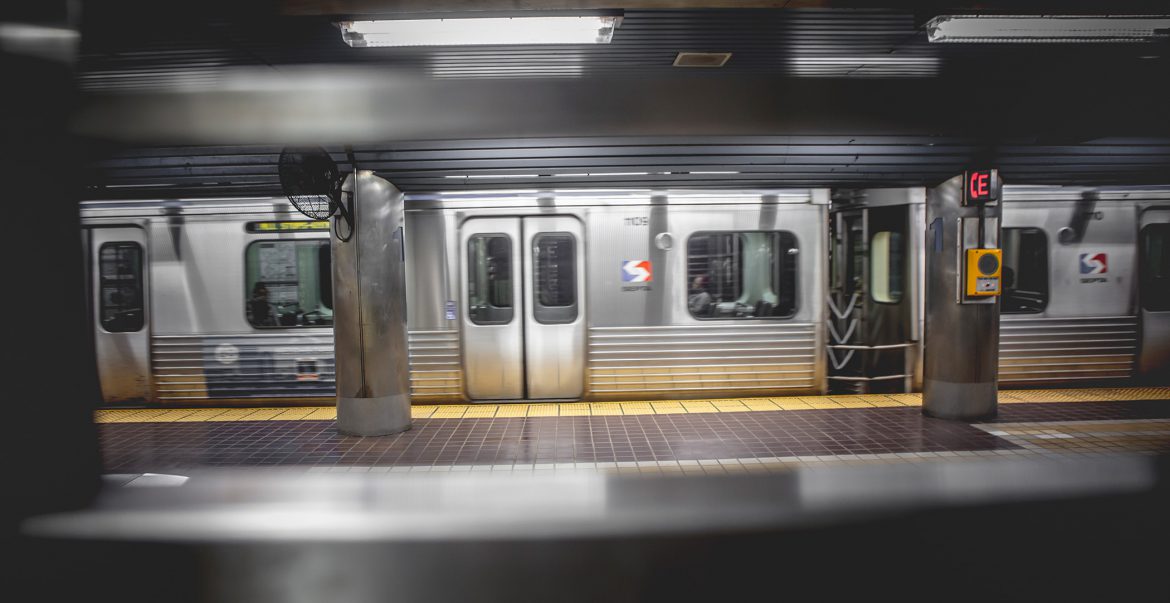 If anyone knows me, they know my love for trains. About two years ago I started using the amtrak to commute from Baltimore to Philadelphia for work. It opened up a new world of travel for me. When moving to Philadelphia in April, the subway system became a major part of my way of getting from point A to point B, and beyond. I was asked by a new client to make a mood board of my choice, and I chose the EL (Market Frankford Line). Without it, I would be riding my bike so much more then I already do. Which is fine, but sometimes, I need to not be a sweaty mess when going to meetings or dinners. Here is just a small taste. 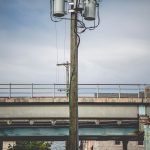 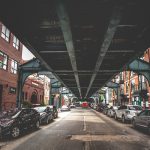 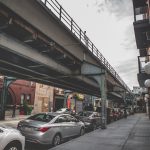 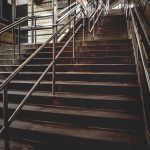 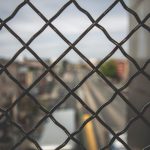 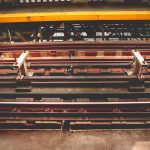 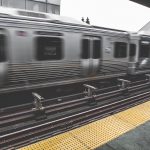 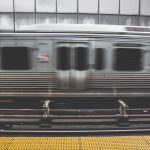 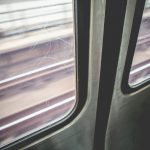 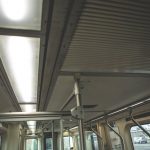 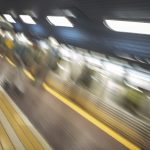 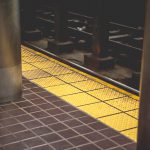 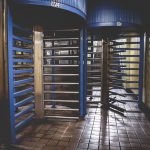 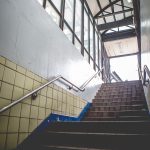 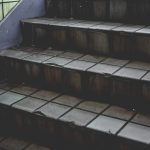 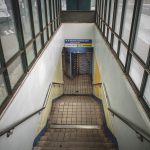 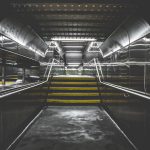 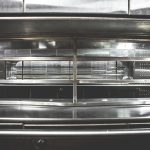 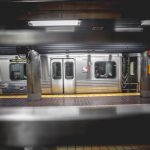 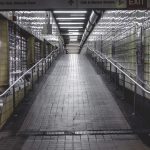 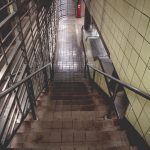 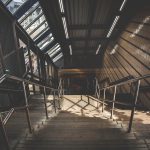 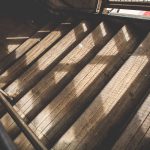 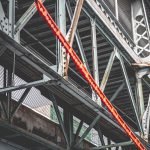 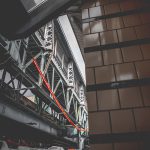