Puggle Power? Tripawd Life?
All those phrases would work with this little lady. Daphnie Rose Meyer is a 12 year old Puggle. Diagnosed with cancer a little over 3 years ago, and has been a fighter ever since.

I met Daph in March of 2015. She had 4 legs. A few weeks later, the cancer came back, and she had to have her front left leg removed from the disease moving deeper into her body. I saw her run , I saw her chase her pitbull brother (Blueberry) through the park at Canton Waterfront, I watched her catch him and bark until the cows came home. The next time I saw her she had a scar the size of my forearm and was in so much pain it left me speechless. Two years later and 1,000 walks since, I’ve seen this dog become the most determined and bad ass lady  i’ve seen walk the streets.

Having three legs as a dog is obviously pretty hard, but even harder missing a front leg. Daphnie can jump up into bed, but not out of bed. The landing is to intense, and no one wants to face plant first thing in the morning. But still, nothing stops her from doing what SHE wants to do. When walking this little 30 pound chiquita banana, she pulls like she is a 75lb pitbull. She isn’t scared to go after a dog 4 times her weight, and she certainly hasn’t given up on trying to catch her brother Blueberry when he runs circles through the park. All that being said, and the months and years of Chemo, Daphnie has yet again become the victim of Mast Cell Cancer.

Two weeks ago, my girlfriend and I woke up and gave a big ole kiss to our favorite dog and felt a large marble sized lump just above her previous scar from the leg removal. With the worst thoughts in our head, the following day we took said puggle to the doctor to get it checked out. 35 minutes later, the news was in. Mast Cell Cancer. The problem with this form of cancer is its aggressive and pretty fast moving. It went from not being there, to being obvious in a matter of 48 hours. Two days after the news, Daphnie went into surgery. She was dropped off early in the morning and by mid afternoon I was able to pick her up and bring her home. The scar made her look like she was frankensteins cuter sister. A whopping 7.5 inches from her shoulder down to her chest, 20+ staples and a small amount of swelling. The biggest surprise was she wasn’t totally in pain. Nothing like 2 years ago when the leg was removed. A few days later, we noticed that the area around the incision was incredibly swollen. So swollen that it seemed like something was wrong.

The following morning we went to the vet to have it looked at and we were told that it was just the body filling the space with fluid and that with a warm compress for a bit it will breakdown and go away. Well, that didn’t happen. After another phone call to the vet and them confirming that it will go away, we made another appointment to bring her in. That morning, getting dressed and about to walk out the door, the swollen incision burst. A grouse 2.5 cups of blood were dripping and pooling on the hardwood floor and west elm carpet. Having two other dogs other than Daphnie, we had to quickly stop the bleeding and clean the blood off the floor to make sure that none of the other dogs tracked it though the house. To make a long story short, and not make this more dramatic than it needs to be, Daphnie was ok. The hematoma kept draining and we kept changing the wrap and bandaging. Kept the incision clean, and hot compressed the site 4 times a day (sometimes more).

I’m not writing this for someone to say I’m sorry. I don’t want that. I’m writing this because this dog has more character then 99% of the humans Ive ever met. Im not a crazy dog person. Im not favoriting my dog. I’m telling a story about a little lady that deserves it. So that maybe one other family with a sick dog can find some joy and comfort. So that someone knows that cancer can be beat and can be dealt with for your beloved animal to live longer and live comfortably….. Im also writing it cause she is stupid cute and the most recent picture I took is wonderful 🙂 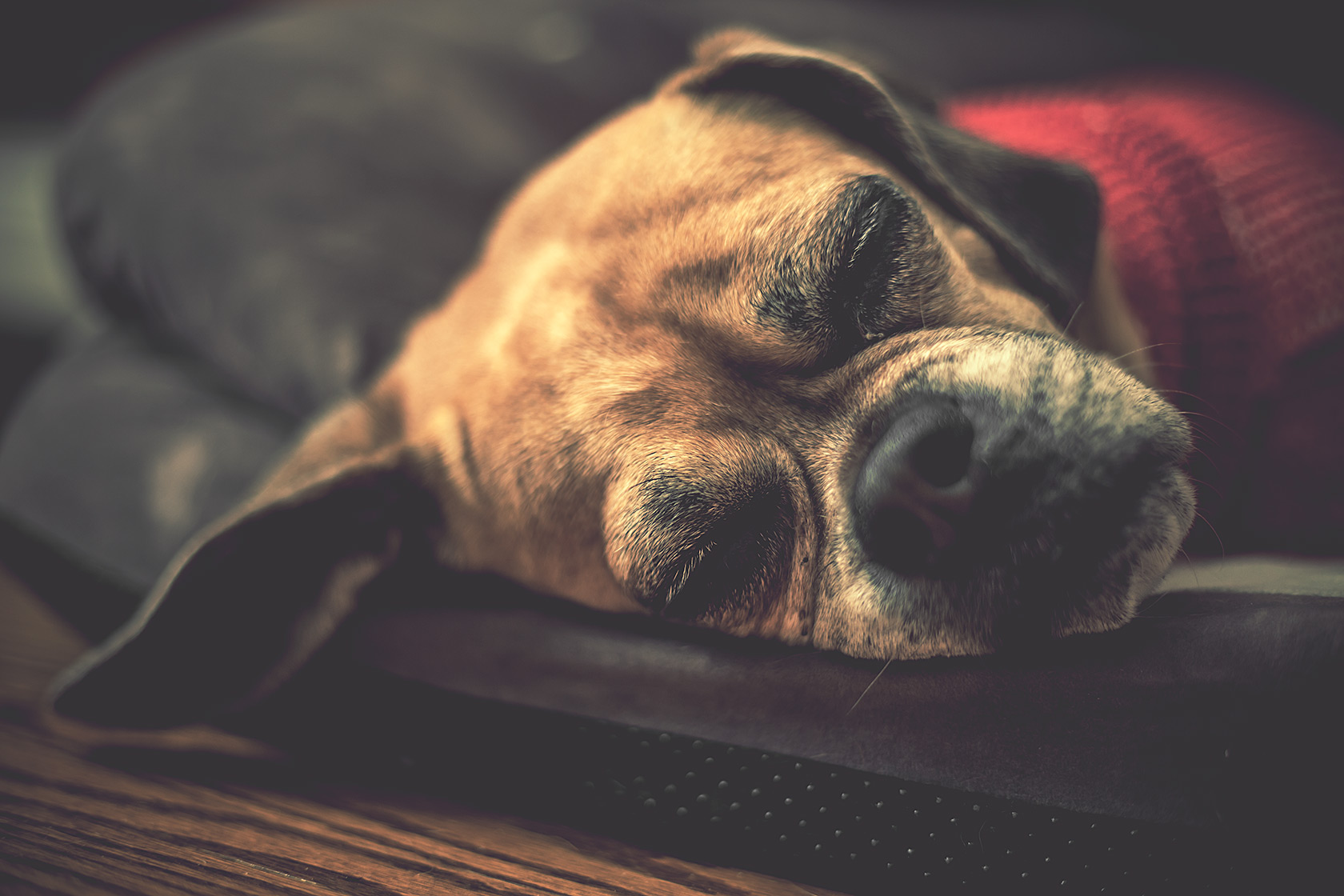